Background
In July 2012, the European Commission issued a proposal for a Directive amending the UCITS Directive (Directive 2009/65/EU) as regards depositary functions, remuneration policies and sanctions, generally known as “UCITS V”. Following 18 months of discussions, the European Parliament, the Council of the European Union and European Commission reached a compromise agreement on the “UCITS V” text in early 2014. The proposed amendments to the UCITS Directive on depositary are broadly in line with the provisions of the Alternative Investment Fund Managers (AIFM) Directive.

The Directive is supposed to increase investor protection and to set uniform market conditions. It is taking into account market developments and shall ensure that the same requirements apply to depositaries irrespective of the legal form a UCITS takes.

Key provisions
Cash flow monitoring – The depositary is required to ensure that the cash flows of the UCITS are properly monitored, and in particular that all payments made by or on behalf of investors upon the subscription of units of the UCITS have been received, and that all cash of the UCITS has been booked in cash accounts that meet the minimum conditions.

Reuse of assets – The assets held in custody by the depositary may only be reused if:

Delegation of safekeeping – The depositary can only delegate safekeeping tasks. It must demonstrate that there is an objective reason for the delegation and perform adequate initial due diligence and ongoing monitoring of the delegate.

Central securities depositaries (CSD) – If the UCITS entrusts the custody of securities to a CSD, this should be considered a delegation of custody function unless the CSD operates a securities settlement system and provides initial recording in a book-entry system through initial crediting or is maintaining securities accounts at the top tier level for the securities concerned.

Protection of assets from bankruptcy of sub-custodian – The depositary must take all necessary steps to ensure that in the event of insolvency of the third party, assets of a UCITS held by the third party in custody are unavailable for distribution among or realisation for the benefit of creditors of the third party.

Liability – The depositary is liable to the UCITS and to the unit holders of the UCITS for the loss by the depositary or a third party to whom the custody of financial instruments held in custody has been delegated.

Inventory of assets – The depositary is required to provide the management company or the investment company, on a regular basis, with a comprehensive inventory of all of the assets of the UCITS.

Implementation
The agreed text must be approved by the Council of the European Union. Member States have 18 months after the entry into force of the Directive to transpose it into national law.
It is expected that UCITS V delegated acts will be adopted to specify the particulars of certain depositary aspects including the components of the written agreement, cash flow monitoring and the oversight function. 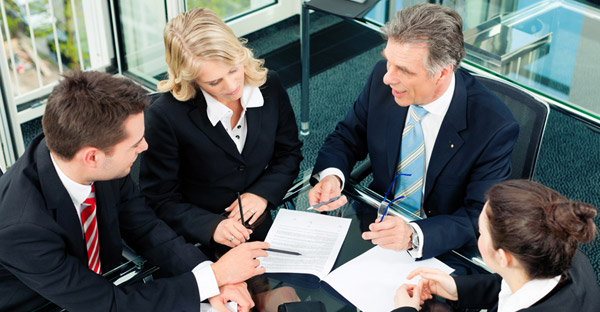